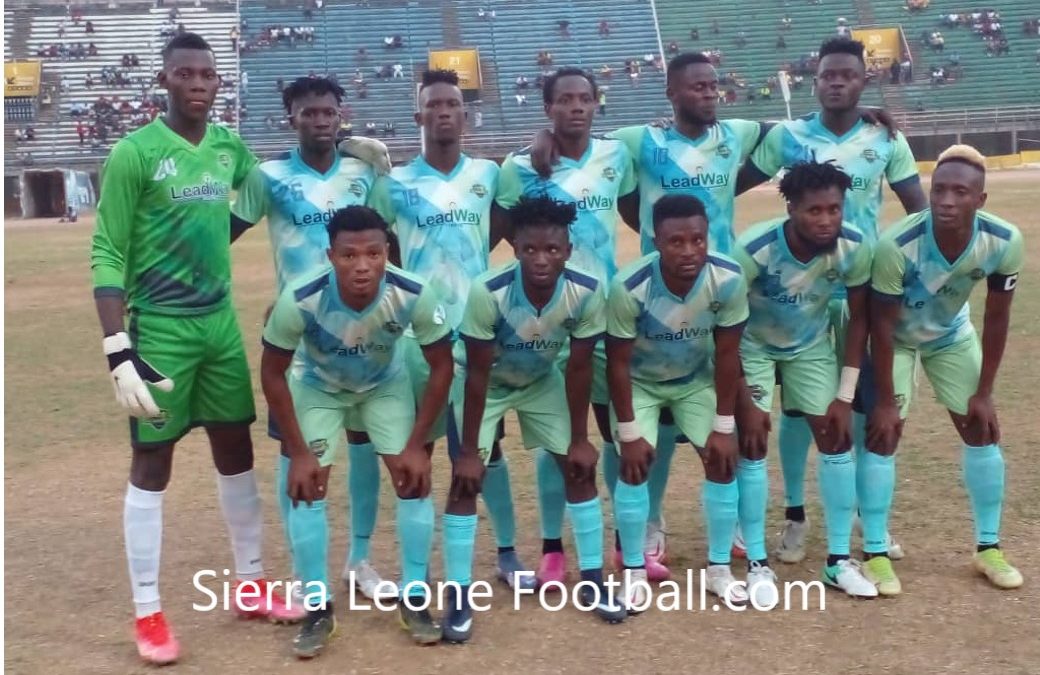 Bo Rangers have joined the Sierra Leone champions club after winning the country’s premier league for the first time in their history on Saturday with 72 points and two matches to spare.

They did it after the league’s leading goal scorer Musa Noah ‘Tombo’ Kamara netted two goals to defeat FC Johansen 2-1 at the Bo stadium in front of a large crowd.

Bo Rangers have now become the 9th team to win Sierra Leone top flight league and the second team outside Freetown to be crowned champions after Diamond Stars of Kono.