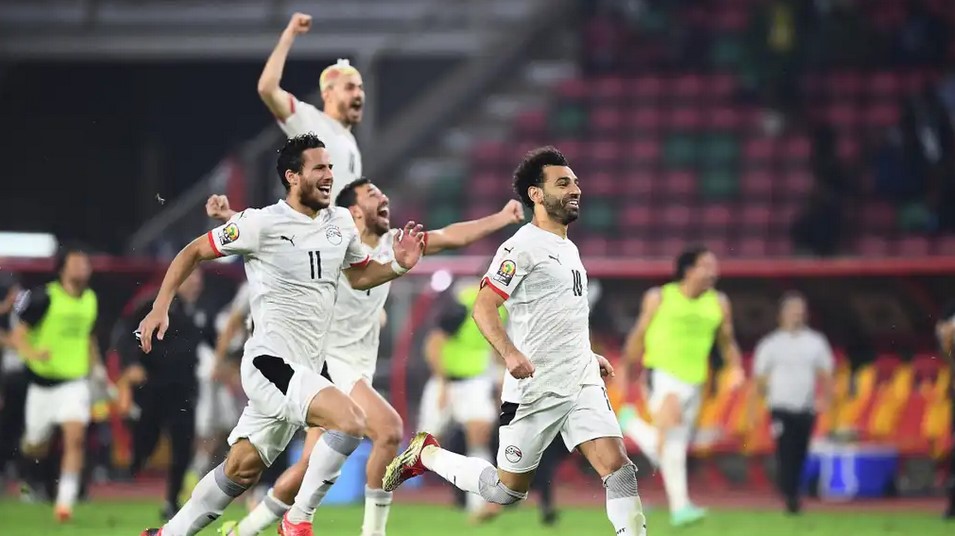 By Mohamed Fajah Barrie in Yaounde

Egypt have won the contest of the Africa Cup of Nations’ two most celebrated sides after defeating hosts Cameroon 3-1 on penalty shoot-out to advance to the final.

The match finished goalless at regular and extra time at the Olembe stadium in Yaounde.

The Pharaohs will now face The Teranga Lions of Senegal in the final at the same stadium in Yaounde on Sunday, and it’ll be a battle between Liverpool’s two African stars Mohamed Salah and Sadio Mane.