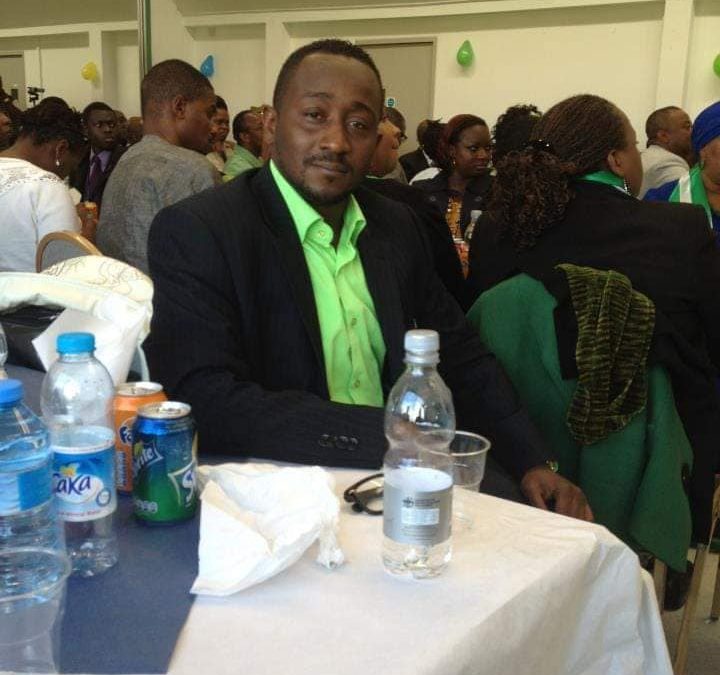 Sierra Leone lost a great sportsman, an enthusiastic individual and a citizen. He gave his country his all.

Reigning Sierra Leone champions Bo Rangers chairman Babadi Kamara was the first to break the news to some members of the football family just before midday on Saturday. “Sad to inform you all that we have lost Eric Lansana (TD-Bo Rangers) through a road accident.”

Bo Rangers Football Club
Eric was a committed and passionate contributor to football in Sierra Leone. One of the few Sierra Leoneans to sacrifice opportunities in Europe to give back to his Nation (Sierra Leone). His love and unique sense of accommodating friends around the game will be recognized. We have lost an influential character within the football family.

The Sierra Leone Football Association (SLFA)
Before his demise, Eric served as the Technical Director of Bo Rangers Football Club. He will be remembered for his Ineradicable contribution to the growth of Sierra Leone football.

Ministry of Sports / The National Sports Authority – (MOS & NSA)
Former Sierra Leone, National Senior Male team, Leone Stars, will be missed and always remembered for his calm, calculated disposition among football administrators, players and fans.
His contribution to football development across the country at all levels was remarkable.

Eastern Region Football Association (ERFA)
As humble as he is, Eric Lansana has always been around Bo Rangers in ensuring that they achieve whatever assignment they had in their hands. His love for sports, especially football, was unimaginable.

Former TM Leone Stars and Brookfields United Chairman Christian Dauda
While we love the late Eric Lansana dearly, whoever God takes away or gives away belongs to him. Everything has a final term in this world, so I urge family, football lovers and friends to be patient and strong.