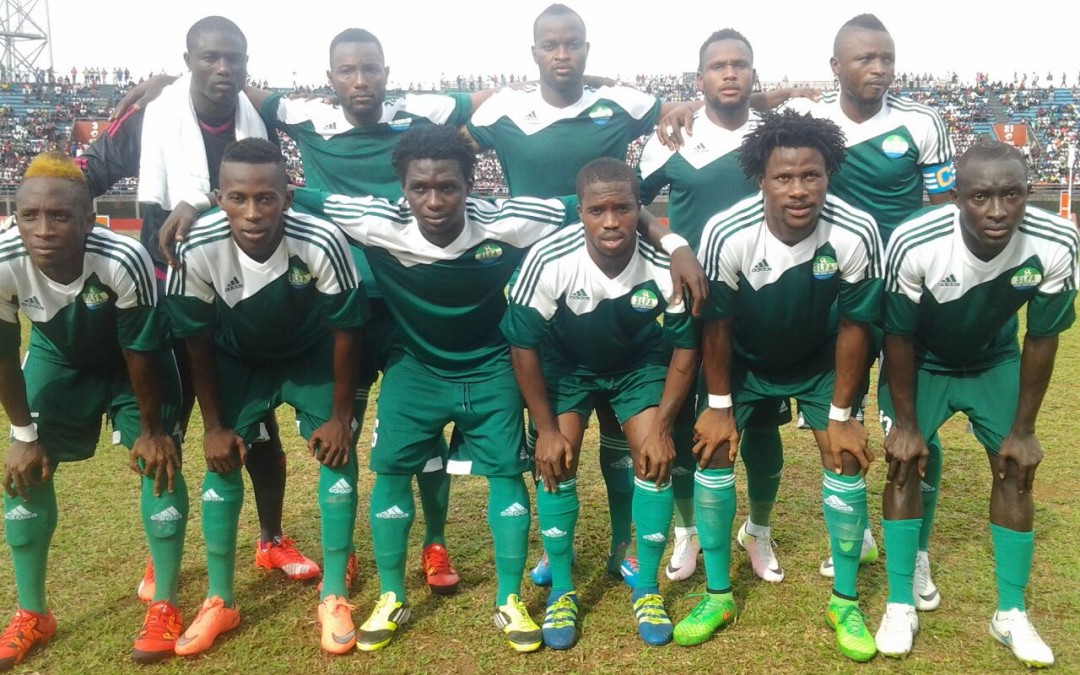 A second half goal by striker Sheka Fofanah secured a 1-0 win for Leone Stars over Sudan in a 2017 Africa Cup of Nations (AFCON) penultimate round qualifier at the Siaka Stevens stadium in Freetown on Saturday.

But the Siaka Stevens Stadium was not jam-packed.

Leone Stars captain Umaru ‘Zingalay’ Bangura received an award for his good leadership qualities presented to him by Lydia Nsekera just before the game started. 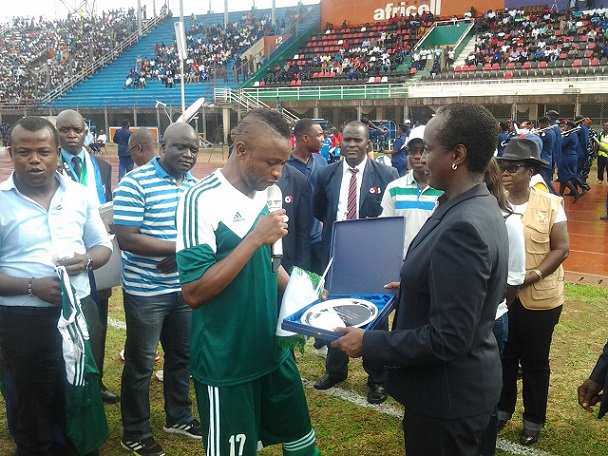 Sudan are now out of the race, and the battle is now between Sierra Leone and African champions Ivory Coast as only the team that finish top of group I will qualify.

Leone Stars who started the game with seven foreign based players dominated possession particularly in first half and created chances.

Sudan raised their game in the second half to make it difficult for Sierra Leone, but didn’t create any chances.

Turkey based Alfred ‘Zagalo’ Sankoh should have got the opening goal for Leone Stars in the 12th minute as he volleyed over the cross bar a loose ball in the box after Fofanah was late to meet George Davies’ right wing low cross.

Thirteen minutes later Julius Woobay who won the Slovenia league with Olimpija had his carpeted shot from the box from a Davies’ cross passed close to the post, before FC Johansen’s Kwame Quee volleyed over the cross bar nine minutes to the break.

Sudan who played with an entirely home-based squad made only one move in the first half that really threatened the Leone Stars defence.

It came at the stroke of half time when Leone Stars France-based goalie Solomon Zombo Morris was forced out of his box to make a flying header save that saw him collide with Sudanese striker Monem.

Morris got himself injured forcing him not to return to the pitch in the second half. He was replaced by East End Lions’ Unisa Koroma who made his Leone Stars ‘A’ team debut.

Sudan took the game to Leone Stars in the second half and threatened the Leone Stars defence.

But they didn’t push enough to create chances although they scored a goal that was disallowed for off-side.The two teams made substitutions. Germany-based George Davies who limped off the pitch was replaced by Serbia-based Mustapha Bangura ten minutes after the interval.

The substitution yielded dividends as Bangura partnered well in the attack with Woobay, Fofanah and Quee to create some problems for the Sudanese defence.

The moment of wild celebrations at the Siaka Stevens Stadium came in the 64th minute when Sheka Fofanah’s over-head kick from Quee’s right wing cross after a fine build-up passed the Sudanese goalie.

The goal gave Leone Stars their first victory in the 2017 qualifiers.

It was Fofanah’s second goal for Leone Stars in three appearances.

Sudan knowing that the end of the road for them was looming tried to fight back.

They launched an all out attack in search of an equaliser and constantly threatened the Leone Stars defence in different periods. But only managed to create one clear chance.

And that when attacker Nazer Hamed finished a right wing cross into the net in the 85th minute, but was flagged off-side by one of the Cameroonian assistant referees to the protest of the Sudanese players.

Leone Stars were able to absorb the pressure to defeat Sudan for the first time in the four meetings between the two teams.

Sudan won the three previous meetings in the 2002 World Cup qualifiers, 2-0 in Freetown and 3-0 in Omdurman, and 1-0 in Khartoum last year in the ongoing AFCON qualifiers.

Sierra Leone now have four points and are faced with the tough task of winning their last qualifying game against Ivory Coast in Abidjan in September to qualify for January’s finals on Gabon.

Ivory Coast are top of the group with five points. Sudan have four points but have no more competitive matches to play.

Coach Sellas Teteh: “It was a match well fought and we deserved to win.”

“We were so good in the first half and we deserved to have scored.”

“Our opponents raised their game in the second half and made it difficult for us.

We were struggling to contain them in aerial balls.”

“But we took one of our chances.”

“The quality of play was so good and I think we have to give credit to African football.”

Sudan coach Mohamed Abdallah: “I congratulate Coach Teteh and team for the victory.

“We don’t use to play in such kind of climate. We suffered a lot from humidity”

“We played well in the second half but conceded a goal. We scored a clean goal that was disallowed.”

“We are trying to build up a new team and that was why we played with an entirely home based squad.”

“We are now out of the race. Good luck to my friend Coach Teteh and Sierra Leone.” 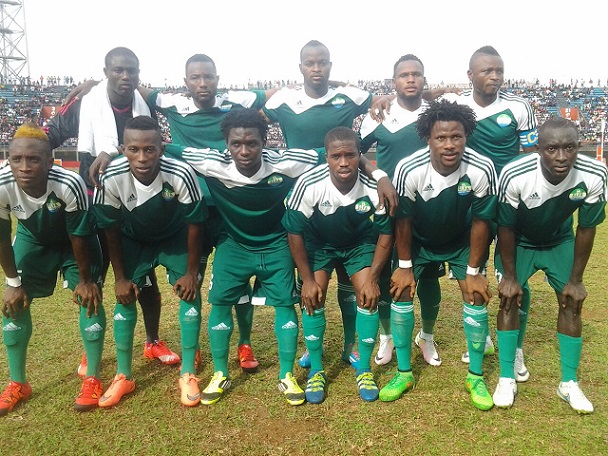 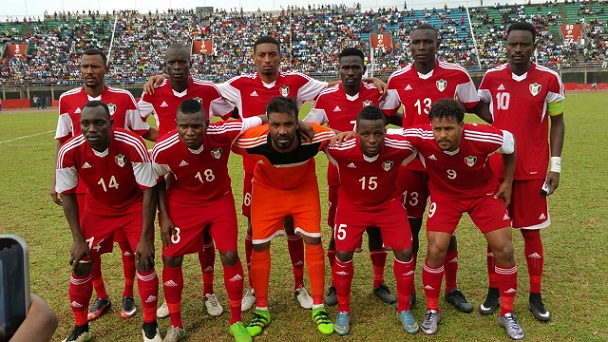 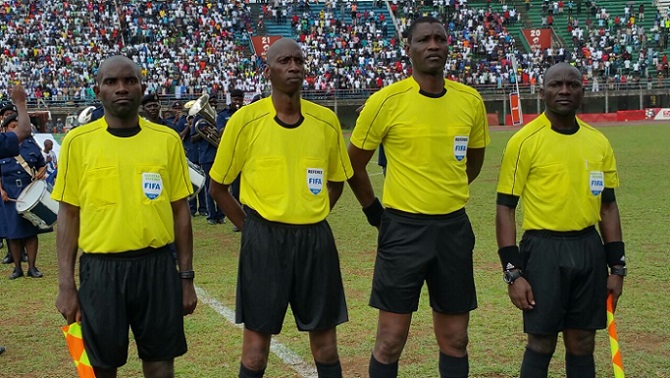