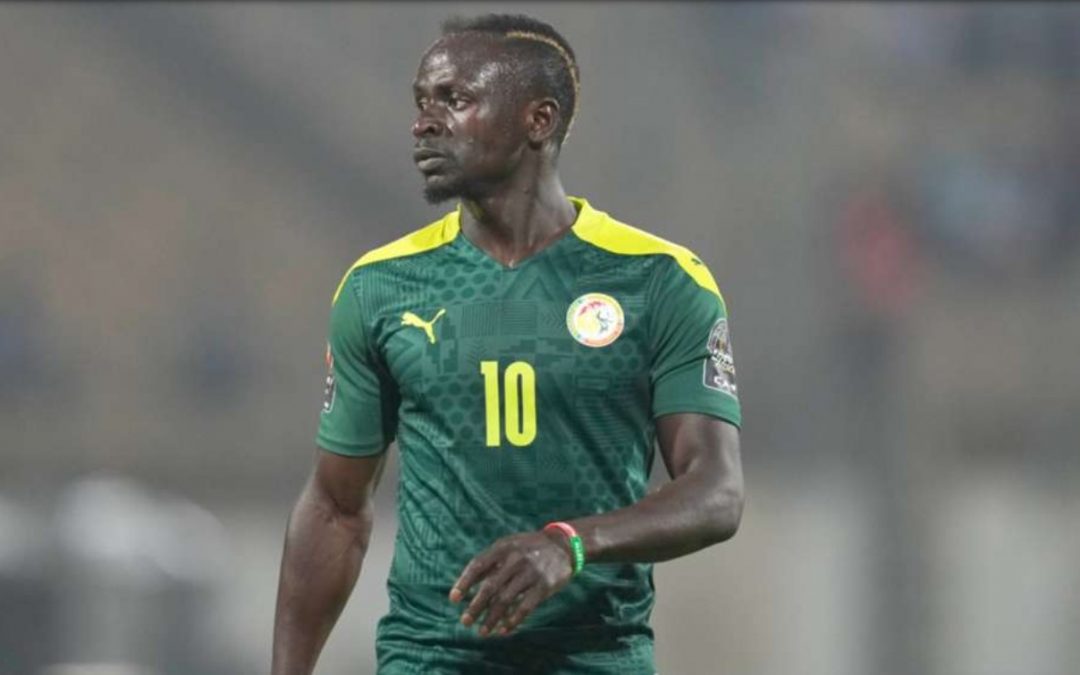 Senegal have qualified for their second consecutive final of the Africa cup of Nations after defeating Burkina Faso 3-1 in the semi-final stage of the tournament in Cameroon on Wednesday.

All four goals were netted in the second half at the Ahmadou Ahidjo stadium in Yaounde with Sadio Mane named man of the match as he scored a goal and provided an assist.

The Teranga Lions opened the scoring in the 70th minute when Abdou Lakhad Diallo finished from the box an overhead kick by Kalilou Coulibaly from a corner kick.

Six minutes later Idrissa Gueye made it 2-0 for Senegal after he slotted in Mane’s pass from left of the box before Burkina Faso pulled one back through Ibrahim Blatt Toure in the 82th minute scoring from inside the box from a right-wing cross.

Liverpool’s Sadio Mane sealed the victory when he chipped over the Burkinabe goalkeeper Soufiane Ouedraogo from a counter-attack three minutes to full time.

Before the goals, two penalties were awarded to Senegal in the first half by Ethiopian referee Bamlak Tessema Weyesa but were correctly cancelled after VAR reviews.

The Burkina Faso first choice goalkeeper Harve Koffi forced off during the events of the first after awkwardly landing on Kouyate and was replaced by Ouedraogo in the 36th minute.

Senegal, runners-up in 2002 and 2019 finals in Mali and Egypt respectively, will face either hosts Cameroon or Egypt in the final at the Olembe stadium on Sunday.