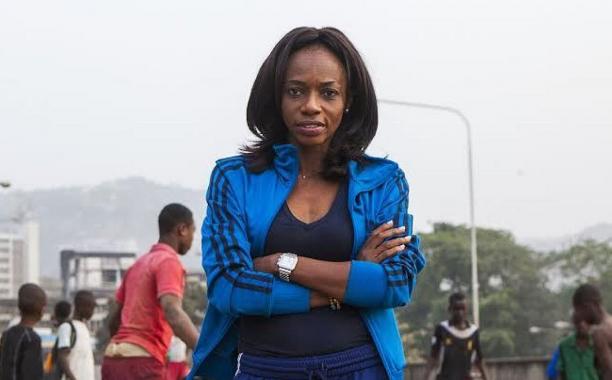 The three had earlier been picked up and taken to the headquarters of the Anti-Corruption Commission (ACC) in Freetown before they were handed over to the police Criminal Investigations Department (CID).

The arrests come hours after the ACC announced the start of “Operation Thunderbolt” which aims to “rout and bring to justice” people alleged to have been involved in corrupt acts and have been under the watch of the anti-graft agency.

The head of the ACC, Ady Macauley told Politico that they had on several occasions invited the football officials “in writing and through other means to report to our headquarters but they disregarded our invitations”.

He said the case related to “discrepancies in the financial statement of the SLFA relating to donor funds”, an apparent reference to FIFA donations to run football in the country. He would not say how much was involved.

The arrested officials could not be reached for a comment but have in the past denied any wrongdoing referring to the ACC push as “political interference” into the running of football which FIFA was opposed to.

The head of the CID, Chief Superintendent Mohamed Kamara said the three would spend the night in their custody. However when Politico visited the CID headquarters on Wednesday night, Mrs Johansen’s relatives and friends said she was unwell and had asked to be transferred to hospital.

The police said they would rather a qualified medical doctor certified her health condition before they would consider her transfer even if under guard.