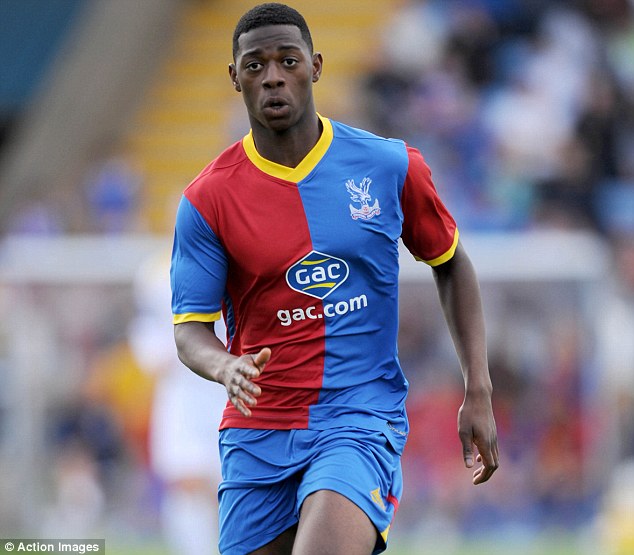 Sierra Leone’s Sullay Kaikai has made his debut in the Premier League for Crystal Palace on the last day of the 2015/2016 season against Southampton on Sunday.

The 20-year old striker came in as a substitute a minute after the break to replace English defender Jordon Mutch but they lost 4-1.

Kaikai was recalled from his second loan spell to Shrewsbury Town two weeks ago because of his convincing performances scoring seven goals in 12 appearances in the English league One.

He netted five goals in 14 games in his first spell with the same League One side in the first half of the season.

Kaikai who is also elegible to play for England because he was born in London to Sierra Leonean parents joined Crystal Palace in 2014/2015 season from Crawley Town.

He’s a contender for the 2015 Sierra Leone Football.com/Globalkall young player of the year award.

The award ceremony will take place in London on Saturday.