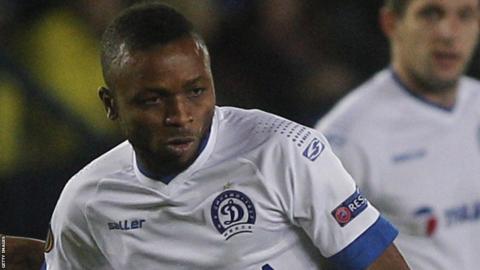 The 28-year-old defender has signed a three-year deal and told BBC Sport: “I believe I have made the right decision.

“I prefer to leave the Belarusian top league to play in the Swiss second tier league because I believe FC Zurich are bigger club than Dinamo Minsk.

“FC Zurich have bought me to help them regain their right position in the Swiss Super league.”

Bangura becomes only the second Sierra Leone international to join a Swiss club after the legendary Mohamed Kallon, who played for AC Lugano. 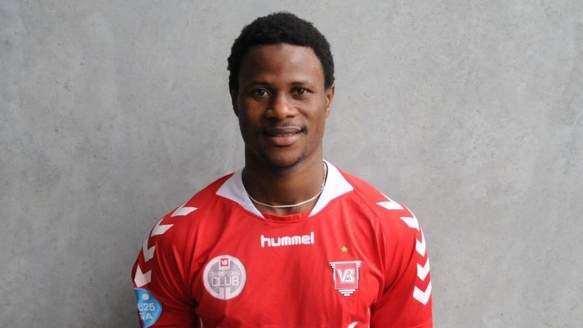 The 18-old striker has won four caps for the Leone Stars and scored two goals, including an acrobatic overhead kick two months ago that earned a 1-0 victory over Sudan in a 2017 Africa Cup of Nations qualifier.