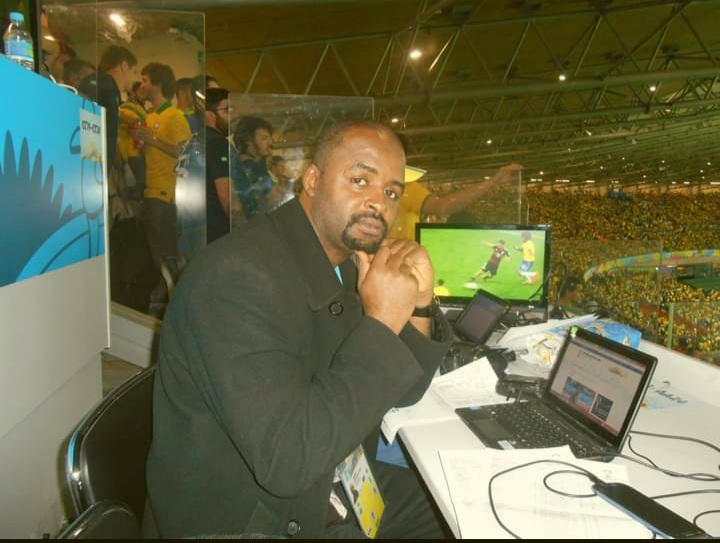 Sierra Leone Football.com will be teaming up with the high profile Sierra Leonean sports journalist Mohamed Fajah Barrie to provide full coverage of the African Cup of Nations finals in Cameroon.

With unfettered access to players and venues, the experienced Barrie who has covered many major international sporting events including several Africa Cup of Nations and World Cup finals will provide Sierra Leone’s most insightful and detailed reporting on every aspect of Leone Stars’ involvement in this four-week long tournament and more.

Stay with Sierra Leone Football.com for the best coverage of Leone Stars’ third appearance in the African Cup of Nations finals and their first since 1996.