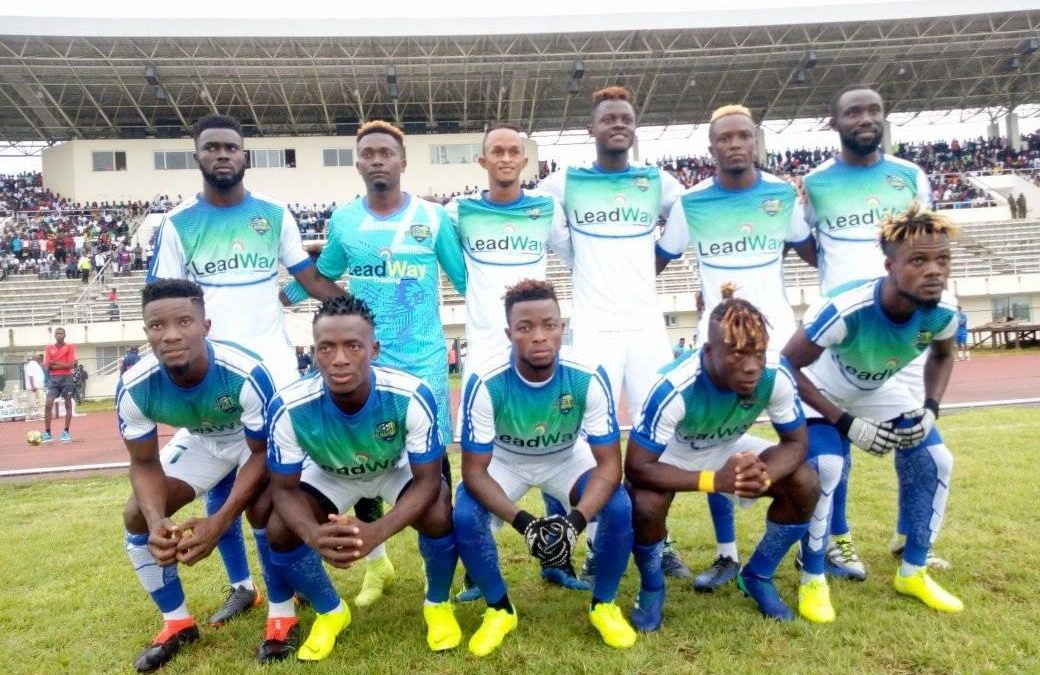 Hosts Bo Rangers are champions in the first edition of the Rangers Trophy organised by the Bo Rangers FC management after defeating Diamond Stars by 5-4 in post game penalties after the 90 minutes ended goalless.

After an entertaining ninety minutes of play between the Southern and Eastern giants at the Bo Stadium, a miss from the twelve yards by Salif Conteh during the course of penalty shoot-outs meant Rangers secured their first trophy in the club’s history.

Rangers reached the final of the two-day tourney after defeating FC Kallon by a lone goal to nil, while Diamond Stars went through with a 4-3 win against their Eastern Provincial rivals, Kamboi Eagles, through penalties after the entire match had ended 1-1.

Earlier on Sunday afternoon, FC Kallon grabbed the third placed spot of the tournament after defeating Kamboi Eagles by 5-4 on penalties after a 0-0 draw during the course of the match.

The Rangers Trophy is a four-team two days pre-season gala competition organised with an aim of getting participating teams fit and prepared ahead of the forthcoming season. The competition is the first in the history of Sierra Leone football.

According to the chairman of Bo Rangers Football Club during opening day of the tourney, he said, the club initiated in organising the annual pre-season football competition in a bid to first foster good relationship between the respective participating football clubs. He asked on the teams for a very good sportsmanship behaviour for a better competition.