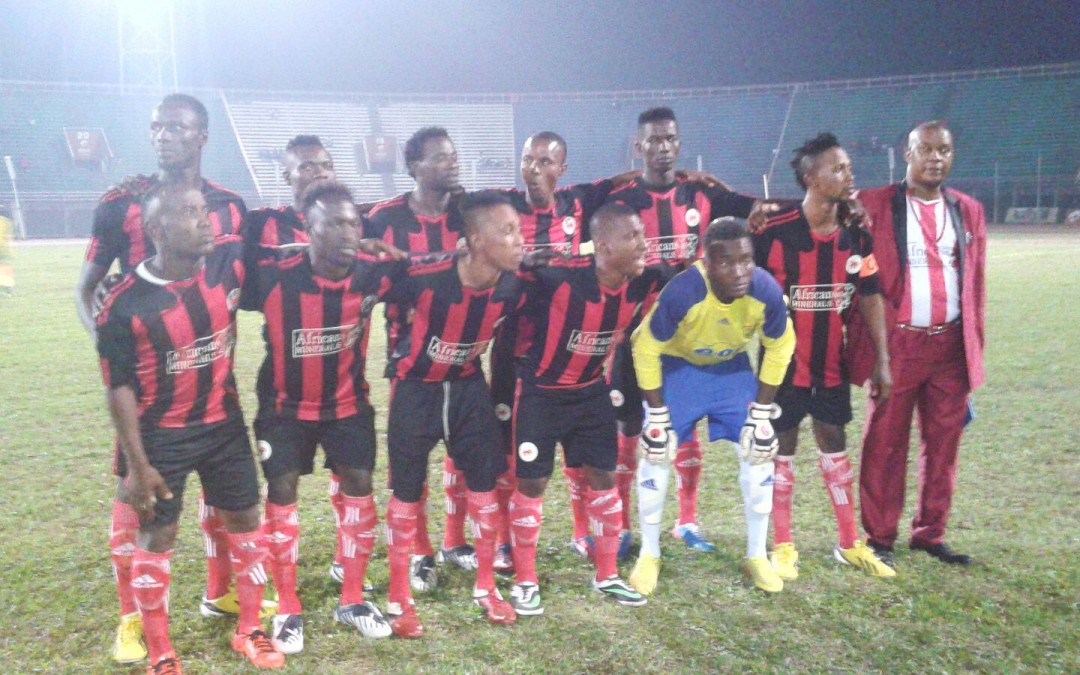 A breakaway league formed by eleven out fourteen premier league clubs in Sierra Leone has kicked-off in Freetown on Saturday.

East End Lions and Kallon FC in which the former won 1-0.

Striker Donald Wellington accounted for the goal in the 35th minute as he patiently volleyed in to the net from the box.

Sports minister Paul Kamara and his deputy Ismail Al Sankoh Conteh were in attendance to show their support for the league.

But the Sierra Leone Football Association (SLFA) led by Isha Johansen is strongly opposed to the league and has branded it as ‘illegal’.

They have promised to take actions against clubs, players, coaches and administrators participating in the breakaway league.

But the clubs are not worried about the threats.

“The threats are bogus because the realisation of such threats has to be taken to congress to vote on,” said the head of the body organising the breakaway league Emmanuel Saffa Abdulai who doubles up as chairman of Old Edwardians FC.

“We’ll continue playing and it’s going to be a two-round league.”