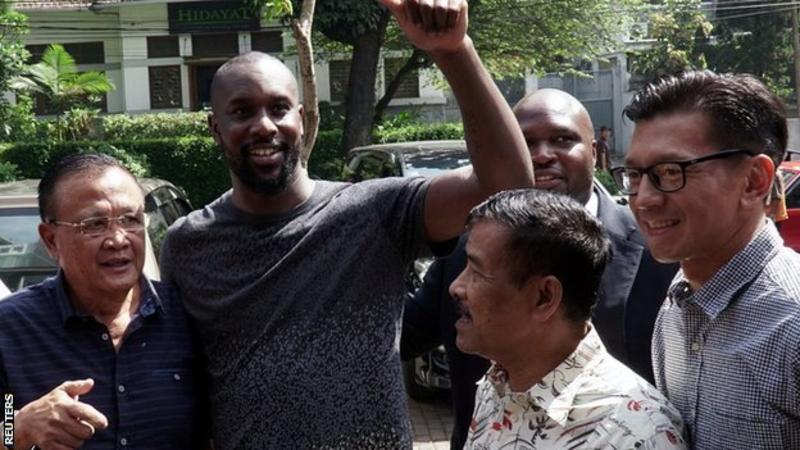 The 33-year-old forward, who spent the bulk of his playing career at West Ham, signed a one-year deal before the start of the new Liga 1 season.

“I never thought my career would bring me to Indonesia, but this is a great club,” said Cole.

Based in West Java, Persib are one of the best supported teams in Indonesia and regularly draw in crowds in excess of 20,000.

Inter Milan president Erick Thohir and Salim Group – a company owned by the country’s second richest man, Anthoni Salim – are both affiliated with the club.