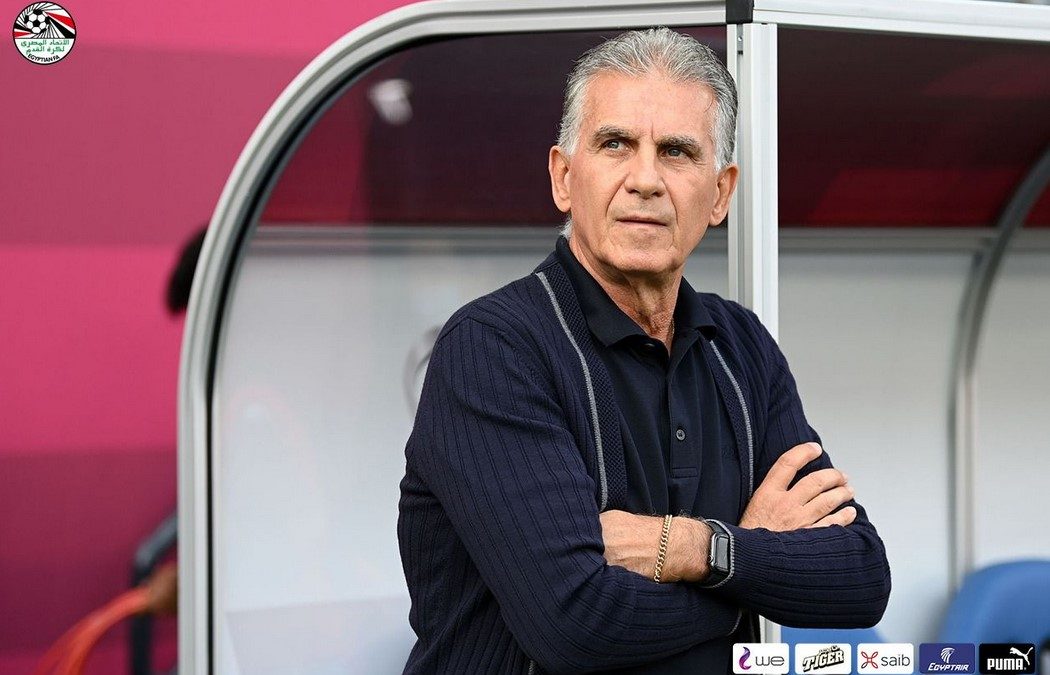 By Mohamed Fajah Barrie in Doula

Egypt coach Carlos Quiroz insists that their win over Ivory Coast at the Africa Cup of Nations in Cameroon was a well-deserved one.

The Pharaohs won the round -16 match 5-4 on spot-kicks following a goalless draw with the Liverpool forward Mohamed Salah striking the winning penalty.

“I think we deserve to win, the best team on the pitch was rewarded with a win on penalties,” coach Quiroz said in the post-match press conference in Doula.

“Congratulations to all players on the pitch, especially the Egyptian players.”

“The key point for us to succeed today is that the players were disciplined on the pitch and they respected our game plan.”

The Pharaohs were criticised mostly by their fans for their performance in the group stage even though they made it through to the last 16 after finishing second in pool D with six points.

They lost their opening match to Nigeria 1-0 before struggling to register 1-0 wins over both Guinea Bissau and Sudan respectively.

The former deputy to Sir Alex Ferguson at Manchester United says his team is growing in the tournament.

“I respect their opinion if they think we didn’t perform well in our last three games in the group stage, I know Step by step we’re growing.”

“The most important thing is to be fresh and prepare for our game against Morocco,” stated Coach Quiroz.

Egypt will lock horns with Morocco in the last eight at the Ahmadou Ahidjo stadium on Sunday in a North African derby.

When asked if he’s under pressure by the Egyptian people, the former South Africa coach Quiroz replied: “Coaches and players can’t live without pressure.

“It’s part of our job. For me pressure is a source of inspiration. Without pressure football doesn’t exist.”

The Ivory Coast coach Patrice Beaumelle disagrees with the Portuguese Quiroz as he too claimed that his team were the better side.

“I think we deserved to get goals and go through. When you go to penalty shoot-out and get a win its part of luck,”

“There are big potentials in our team and a lot of our players learn a lot in this tournament.”

The Elephants are expected to return home from the Nations Cup latest on Friday.