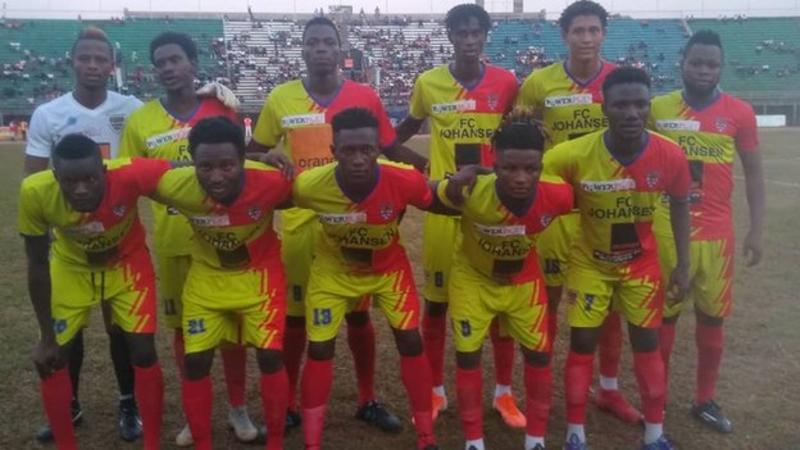 A new chapter of the Sierra Leone Premier League began on Wednesday as for the first time in more than five years the season will feature all 14 clubs and is also being sanctioned by the football association (SLFA).

The Ebola crisis in 2014 led to all football in the country being abandoned just as the league was at the midway point, while last season did not feature FC Johansen nor was it backed by the SLFA.

FC Johansen, owned by the SLFA president Isha Johansen, did not play last season saying the competition was illegal.

Last season began despite Sierra Leone being under a Fifa-imposed banfrom global football, after Johansen and SLFA secretary general Christopher Kamara were suspended from duty by the country’s anti corruption commission.

Both officials were cleared in May of all charges and were reinstated leading to the Fifa ban being lifted in June.

With the ban lifted and the official reinstated FC Johansen club took part on Wednesday’s opening day of the season as they held Mighty Blackpool to a 1-1 draw.

Everyone happy with return of the league

“We’re happy to be back and also happy that all the 14 clubs are taking part in the league,” the head of FC Johansen’s media committee, Kemoh Sesay, told BBC Sport.

“This will impact positively in the game we all love. We didn’t take part in the last league because we believed it was illegal but thank God the suspension has been lifted by Fifa and we’re back playing the league.”

The SLFA is also happy that the league has resumed fully.

“It’s good that all 14 teams have come onboard,” the SLFA director of competition, Sorie Ibrahim Sesay, told BBC Sport.

“Our primary function is to organise a unify league, the series of cancellations we have had over the years didn’t augur well for the development of the game.

“This in itself had some serious consequences in our participation in international competitions.”

“Now that all clubs have decided to come onboard under one umbrella to play the league we believe is a positive step in the development of the country.”

The new season features 13 of the 14 clubs, who played in front of large crowds last season, including the winners of that competition East End Lions.

An added incentive for the teams this time around is that the champions and runners-up will represent Sierra Leone in next season’s continental club competitions.