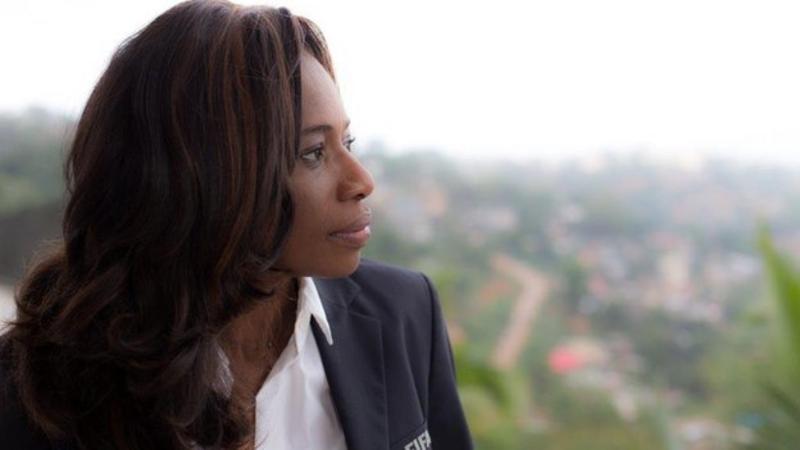 Isha Johansen will not stand for re-election as president of the Sierra Leone Football Association (SLFA) in Saturday’s elections.

Her decisions to withdraw from the polls will bring an end to her eight-year stint as head of the SLFA.

With the remaining three candidates in the Sierra Leone polls all men it means Africa will be left without a female football association president.

Johansen’s decision comes after she was elected as the Confederation of African Football’s (Caf) only woman representative on the Fifa Council in March.

“As a recently elected Fifa council member, I will be required to play a higher level and more active role as a global ambassador for football and Fifa,” Johansen said in a statement.

“My new role will require extensive global travelling and consequently increased demands on my time.

“After much deliberation and soul searching, it’s with sadness that I have decided to announce the withdrawal of my candidacy for president in the upcoming SLFA elections.

“I hereby offer the new SLFA executive and staff my best wishes for the future and assure my full support from within Fifa.

“I want to thank all of my supporters and well-wishers from across the country for their unwavering loyalty, integrity and for the years of dedication to our cause and vision in changing our narrative and raising the game of football in Sierra Leone.

“I remain your friend, mother, and sister in football.”

Johansen has pledged to continue to supporting Sierra Leone’s football development through her new role at Fifa.

“Whilst I pride myself in the belief that I have played a significant role in restoring integrity, compliance and good governance in our nation’s football, my fervent prayer is that we do not lose what we fought so hard to build,” she continued.

“As long as we continue to respect the rules of compliance and good governance, I pledge to expend every effort to ensure the delivery of football development programmes and infrastructure in the deserved benefit of our children and our nation.”

just two days before the poll.

Not a smooth ride 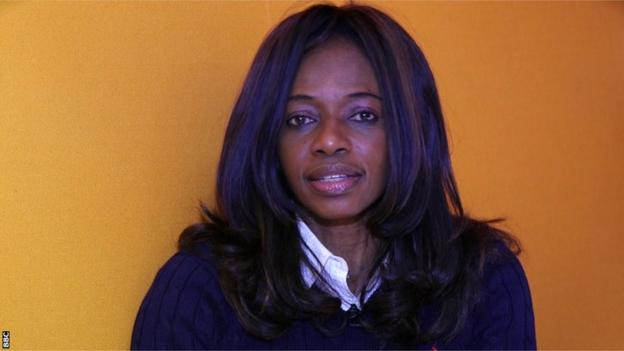 Johansen became the first woman to be president of SLFA when she was elected unopposed in 2013 for a four-year term after three other candidates were disqualified from standing.

Among those prevented from contesting the polls were former Inter Milan and Monaco forward Mohamed Kallon and Michael, who is a former premier league board chairman.

Elections were meant to be held back in 2017 but were delayed by Fifa, with Johansen’s mandate extended until certain conditions relating to integrity checks were met, which has seen her stay in office for another four years.

Her reign as SLFA boss has not been smooth a ride with allegations of corruption, controversy, infighting as well as dealing with the Ebola and Covid-19 crises.

She faced stiff opposition as soon as since she took over as president from supporters of rival candidates angry over their removal from the ballot sheet.

While the Ebola crisis and the Covid-19 pandemic halted football in the country many of the country’s top clubs have also boycotted domestic football at different times since Johansen has been president.

Johansen has also faced criticism over the time that it has taken for an investigation into match-fixing allegations against players and officials which began in 2014, with some of the accused only cleared last year and others still being looked into.

All those involved have always denied any wrongdoing.

Johansen herself has also been the subject of corruption allegations and in 2016 she spent a night in custody when detained by the Anti-Corruption Commission (ACC) after failing to attend a hearing.

She and the SLFA secretary general Christopher Kamara were subsequently set aside twice, first in 2017 and last in 2018 after they were indicted on corruption charges by the ACC.

This led to the suspension of Sierra Leone from international football in October 2018 by Fifa who saw it as a third party interference in the running of the SLFA which contravenes their statutes.

The suspension was only lifted in June 2019 after both Johansen and Kamara returned to their posts after they were cleared of all corruption charges by the Sierra Leone high court.