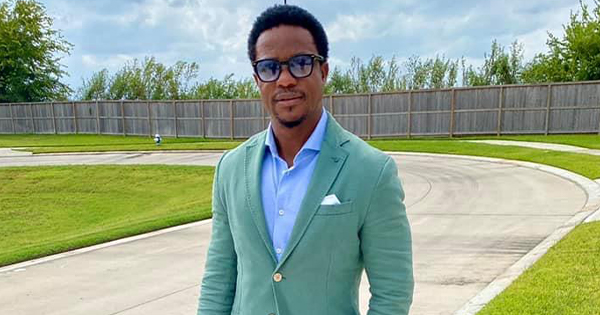 Legend Mohamed Kallon is happy with his appointment as Leone Stars ambassador for the Africa Cup of Nations (Afcon) finals in Cameroon.

His appointment was announced by the Sierra Leone Football Association (SLFA) on Monday, six days to the commencement of the 24-team tournament.

“I’ve accepted the ambassadorial role and I’m happy with it” Kallon who is currently in Houston, USA told Sierra Leone Football.com.

“I’ve asked the SLFA for the description of my role which I hope to perform well.

SLFA said in a statement that:”The appointment is in appreciation of Kallon’s contributions in the development of Sierra Leone football as a player, coach and an administrator.”

“Kallon has therefore been included in Leone Stars delegation travelling to Cameroon.”

The former Inter Milan and Monaco forward was part of the Leone Stars squad that last participated in the Afcon in South Africa in 1996 scoring the 2-1 winning goal against Burkina Faso to register Sierra Leone’s only victory in the history of the tournament so far.

Leone Stars players and officials including Coach Keister and his backroom staff are due to depart Freetown for Douala in Cameroon on Thursday.

Sierra Leone will face Algeria on January 11 and Ivory Coast five days later before battling it out with Equatorial in their final group match on the 20th.