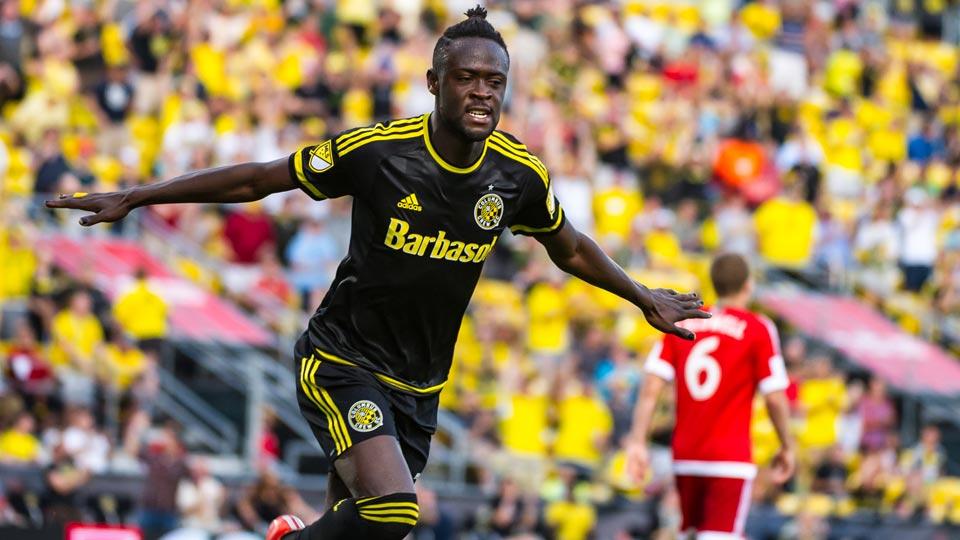 Striker Kei Ansu Kamara has netted his first goal of the new United States Major League Soccer (MLS) season but was not enough to save Columbus Crew from a 2-1 home defeat to Philadelphia Union on Saturday.

The former Middlesbrough and Norwich City forward scored in the 87th minute after they had conceded two goals.

Columbus Crew have now failed to secure a point in their first two opening games of the season.

The 31-year old was the Ohio based club top goal scorer in the 2015 scoring 26 goals in both the MLS regular season and play-offs.

Sierra Leonean midfielder Michael Lahood was not on the pitch for Philadelphia Union as he has been sent on loan to second tier league side New York Cosmos.