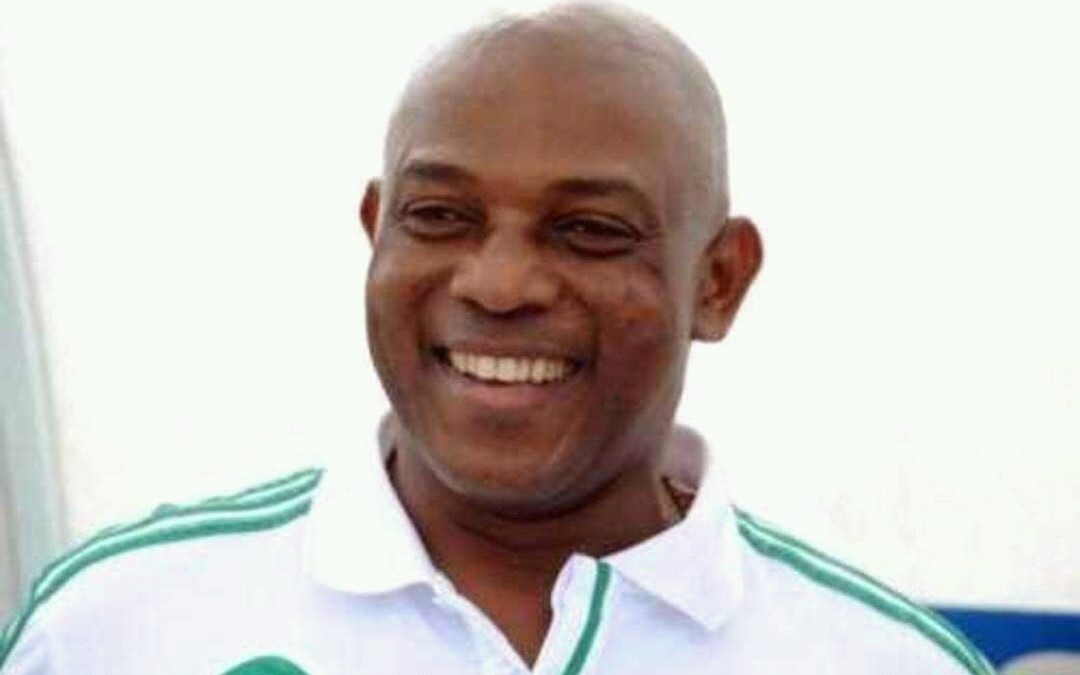 Keshi, the charismatic footballing legend known as the ‘Big boss’ died in the early hours of Wednesday in Benin City, Edo state of a suspected heart attack, six months after his wife Kate passed away.

He was one of the finest central defenders, leaders and coaches Africa has produced.

“You had a distinguished career as a player and as a Coach,” said Coach Tetteh.

Keshi remains one of two Africans who won the Africa Cup of Nations (AFCON) as both a player and coach. The other is Egypt’s Mamoud El Gohary.

He skippered the Super Eagles to win the 1994 AFCON in Tunisia beating Zambia in the finals. And he won the 2013 AFCON in South Africa with Super Eagles as coach.

“You printed your name with excellence everywhere you had the opportunity.”

“Nigeria and Africa have lost a genius.”

Keshi, a two-time CAF African coach of the year also coached Togo and Mali and qualified the former to the 2006 World Cup and AFCON finals.

He was in charge of Super Eagles at the 2014 World Cup in Brazil where he made history by becoming the first African coach to take an African team to the knock stages of the World Cup.

Coach Tetteh concluded: “I statute you as a colleague, a brother, a friend and a hero that will always be on our minds.”

“Rest in Peace, the Big Boss.”

Keshi was among African players who went to Europe in the 80’s to play professional football as he notably played in Belgium and France opening the doors for players in the continent.

He was survived by his four children and mother. He’ll be surely missed.