Senegal and Morocco through to Afcon last 8 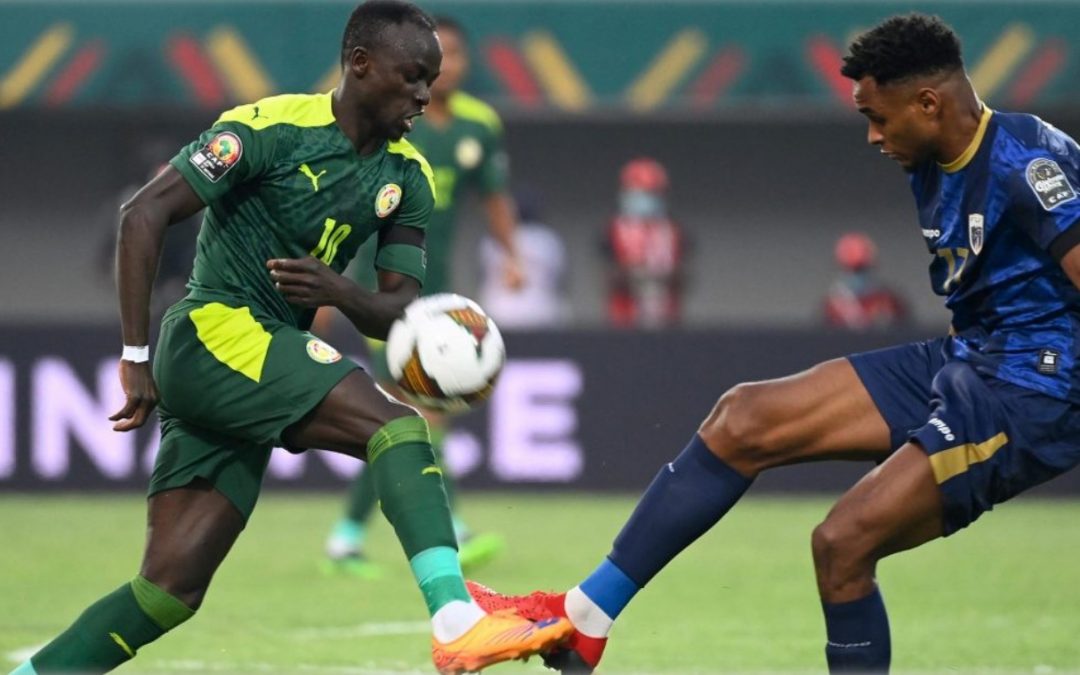 Senegal and Morocco have both qualified for the quarter-final stage of Africa Cup of Nations in Cameroon after they won their round of 16 matches on Tuesday.

Liverpool forward Sadio Mane and Bamba Dieng netted a goal each in the second half to give the Teranga Lions a 2-0 victory over nine-man Cape Verde in Bafoussam.

The Blue Sharks midfielder Patrick Andrade was given a straight red card midway in the first for a dangerous foul on Pape Gueye, and goalkeeper Vozinha too saw red twelve minutes after the break after he came out of his box to intercept a ball and collided with Mane.

Mane scored six minutes later but was unable to continue playing as he was led off the field to be replaced by Dieng who got the second two minutes into stoppage time.

Senegal will lock horns with either Mali or Equatorial Guinea in the last eight at the Japoma stadium on Sunday.

Morocco secured a 2-1 win over Malawi at the Ahmadou Ahidjo stadium in Yaounde.

The Flames took an early lead through their impressive forward Gabadinho Mhangho whose exceptional strike flew past goalkeeper Yassine Bounou before Yousse En-Nesyri equalised with a header in first half injury time after they wasted several scoring chances.

PSG defender Achraf Hakimi got the winning goal scoring a stunning free-kick in the 70thminute.

The Atlas Lions will know their opponent in the quarter-final on Wednesday when Ivory Coast take on Egypt at the Japoma stadium in Douala.