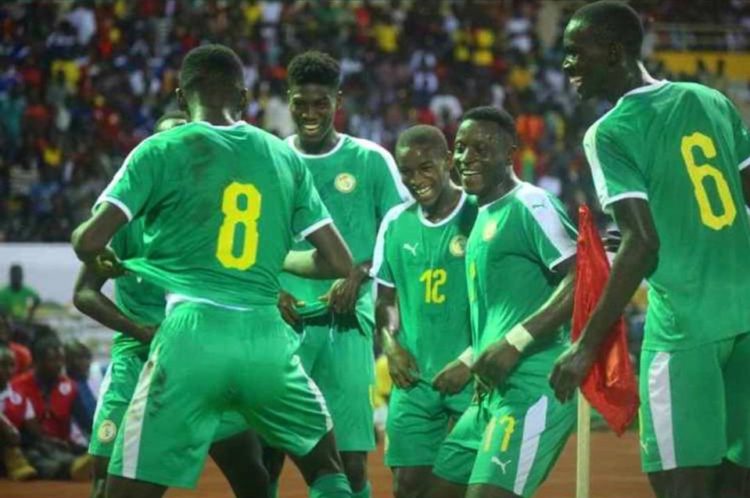 Senegal winners of the WAFU U20 2019 Tournament

Sierra Leone took 4th place in recently concluded WAFU U20 Tournament in the 3rd/4th place match against The Gambia in Conakry at the Lansana Conte Stadium on 7th December. They narrowly lost to Gambia on penalties 7 – 8 after extra-time.

Shooting Stars were the surprise team of the tournament, knocking out Mauritania and the hosts Guinea on their way to the semi-final. Prolific striker Suffian Kalokoh of Bo Rangers was named Man of the Match for both games netting 5 goals in the process including a hat-trick against Mauritania.

Senegal defeated Mali 2 – 0 in the final to win the Tournament.