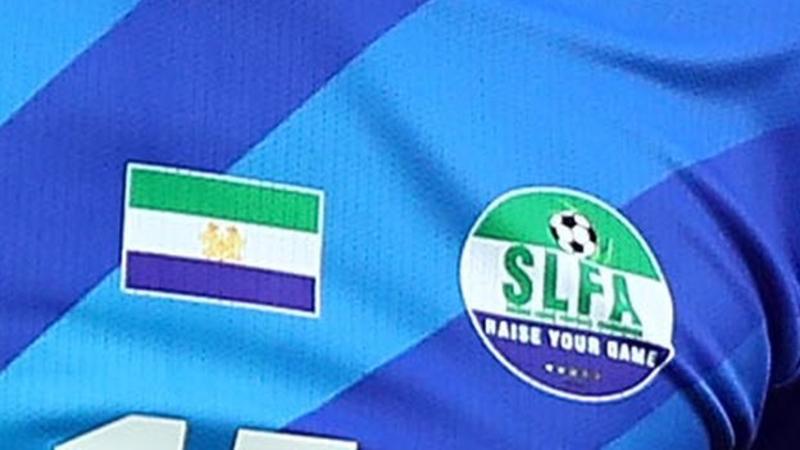 Sierra Leone’s home-based players resumed training with the national team on Sunday after a boycott due to unpaid allowances.

The Sierra Leone squad for their upcoming 2021 Africa Cup of Nations qualifiers, at home to Lesotho on Wednesday and away in Benin three days later, includes eight locally-based players.

The players boycotted training on Saturday in protest of unpaid allowances owe to them for taking part in the regional Wafu Cup in Senegal in September and October.

John Keister has been appointed as Sierra Leone’s assistant coach to replace Musa Kallon who has been relieved of his duties.

Kallon lost his job for unprofessional conduct, according to the Sierra Leone Football Association.

It means that Keister will step in to work with Sellas Tetteh, the man who replaced him as coach of Sierra Leone.

Keister, a former Sierra Leone international, also worked with Tetteh during the Ghanaian’s first spell in charge of Leone Stars.

The pair will oversee Sierra Leone’s opening 2021 Africa Cup of Nations qualifiers against Lesotho and Benin this month. (By Mohamed Fajah Barrie)