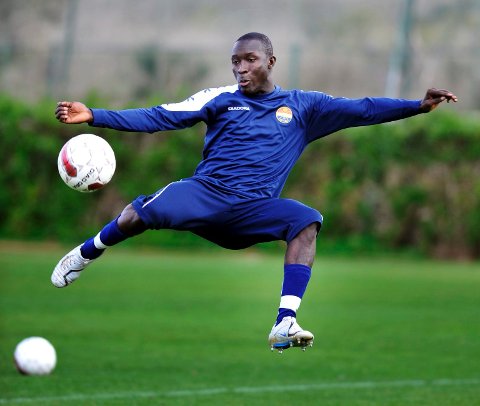 Sankoh started his career with Sierra Leonean Premier league side Old Edwardians and has also featured for Turkish clubs Sanliurfaspor, Balikesirspor and Denizlispor as well as Azerbaijan side Khazar Lankaran.

He made his international debut for Sierra Leone against South Africa in 2010 and has been a regular player for Leone Stars.