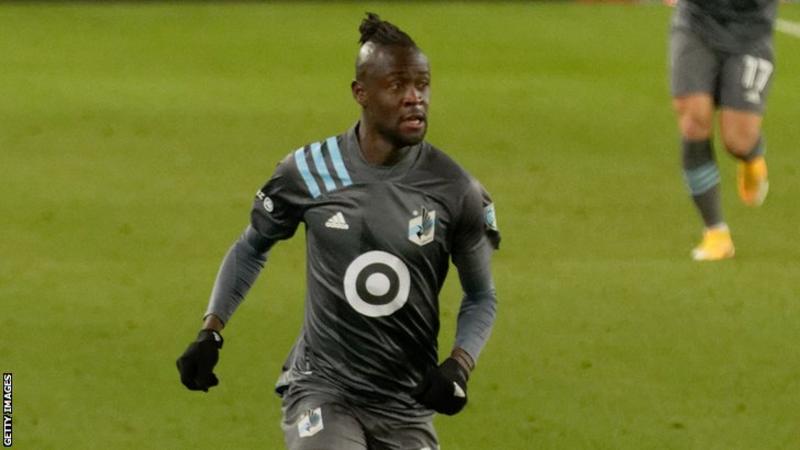 The 36-year-old, who has been without a club since his contract with MLS club Minnesota United came to an end last year, has signed until the end of September when the Finnish season ends with the option of another year.

“It’s great to be here at HIFK Helsinki, it’s such an historic club,” he told BBC Sport Africa.

He admitted that finding a new club will help his preparations for January’s Africa Cup of Nations finals in Cameroon.

“It is important, not just for the African Cup of Nations, but also for my career as a player,” he said.

“I have been a free agent for a little while now debating where I’ll end up to play, and now being able to be here part of a team competing week in and week out is definitely going to get me prepared for the African cup of Nations.

“First and foremost I want to help my team and do well that will make me available for the Cup of Nations.”

Kamara also refused to rule out a return to MLS in the future.

“I won’t call it leaving, I am just moving to another league to play as of now” he added.

“MLS has been great for my career, but exploring other places has always been part of my dreams also so that’s why I chose Finland.”

The striker, who is fifth on the MLS’s all-time scoring list, has joined his eleventh club ahead of his country’s participation at the next Africa Cup of Nations in Cameroon commencing in January.

He scored the only goal against Benin in a decisive qualifier in Conakry in June to help Leone Stars qualify for the Nations Cup for the first time since 1996.