Sierra Leone through to Semi-Finals in WAFU U20 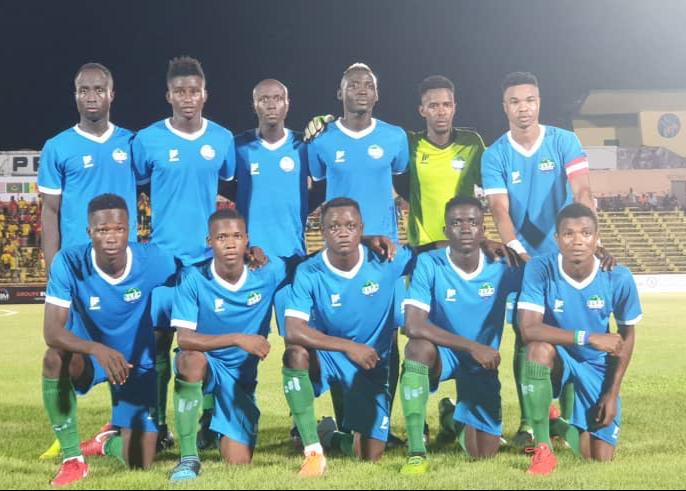 SIERRA LEONE SHOOTS THROUGH TO SEMIFINALS

The Sierra Leone National U20 (Shooting Stars) has shot its way through to the semifinals of the ongoing WAFU Guinea 2019 tournament after defeating the Host Nation Guinea by 3 goals to 2.

The Shooting Stars put up an outstanding performance again today after bouncing back from 1 nil down to a 2-3 win.

Sierra Leone’s U-20 star man Suffian Kalokoh (Tomentor) was seen on target again today scoring two goals which got him the man-of-match crown for the second time in the ongoing tournament.