SLFA to set up working group ahead of FIFA visit 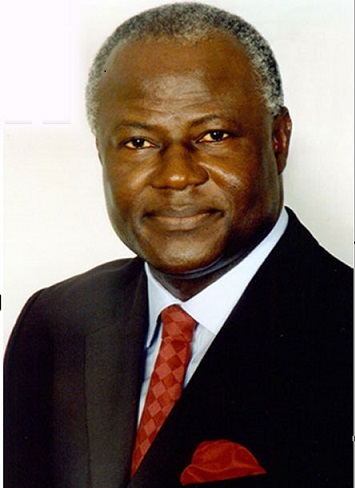 A seven-man working group is to be set up to identity genuine delegates  representing members of the Sierra Leone Football Association (SLFA) ahead of visit by world’s football governing body, FIFA, www.sierraleonefootball.com understands.

The decision to set up the committee now was reached at a meeting between representatives of aggrieved parties of the SLFA and Sports ministry and it was presided over by President Koroma at State House in Freetown on Wednesday.

According to a reliable source, the seven-man committee will be composed of three representatives  each from the Isha Johansen SLFA led executive and SLFA stakeholders led by Alhaji Unisa Alim Sesay and one from the Sports Ministry/National Sports Council.

The different parties are yet to name their representatives.

But the body has to be endorsed by FIFA who will be in Freetown within the first half of September to hold meetings with the appointed committee members and other stakeholders in an attempt to resolve the SLFA delegates crisis.

“The main scope of the FIFA mission is to establish a working group composed of members agreeable to different stakeholders and whose task would be to identity delegates representing the SLFA members as listed in the SLFA constitution,” part of a FIFA letter to President Koroma reads.

FIFA’s intervention was as a result of a request from President Koroma who has tried several times within the last two years to solve problems within the SLFA but has largely not succeeded.

It could be recalled that the SLFA congress in Makeni last April ended abruptly over allegations of fake delegates drafted into the list by the Johansen led executive, an allegation she denied.

It’s expected that the SLFA will convene another congress after genuine delegates would have been identified and accepted by all parties.