Statistics after the Group Stage 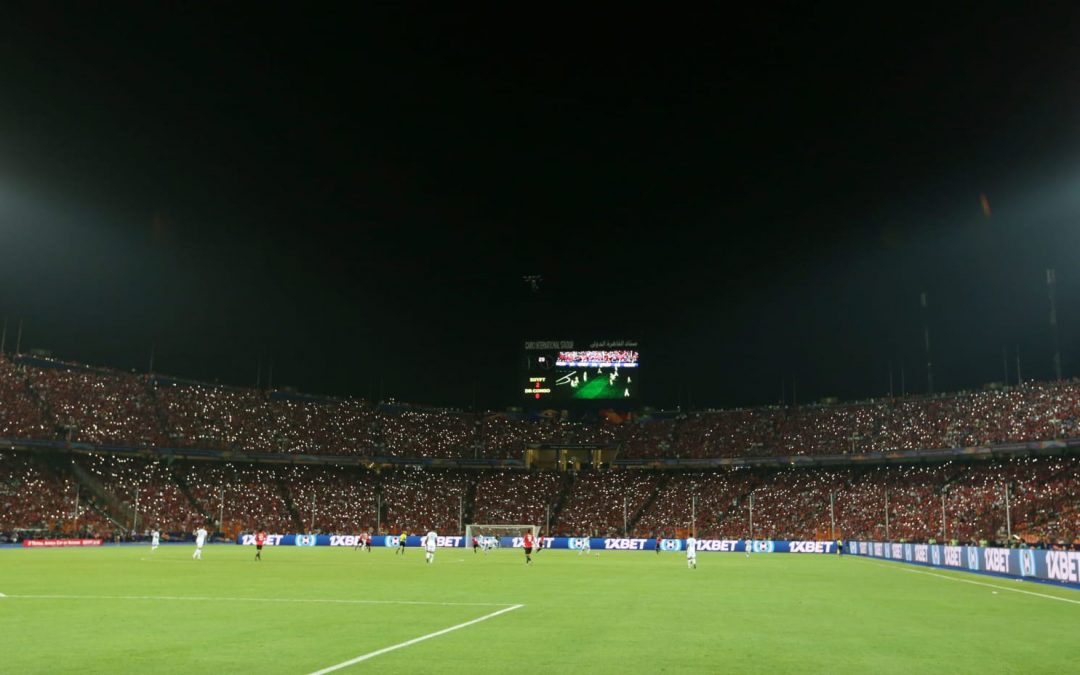 A total of 68 goals have been scored from the 36 matches of the group stage, an average of 1.9 goals per match