Sudan arrive in Freetown to take on Leone Stars 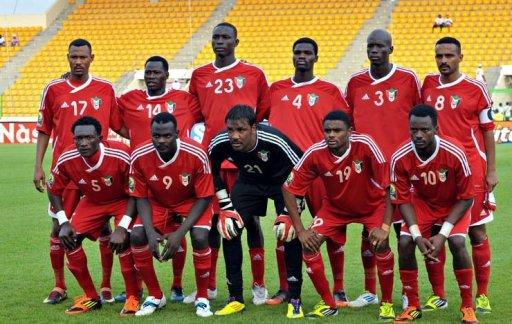 Sudan have arrived in Freetown to honour their 2017 Africa Cup of Nations group I qualifier with Sierra Leone in Freetown on Saturday.

The Sudanese delegation comprises of 20 players and nine officials landed at the Lungi international airport in the afternoon hours of Wednesday and were ferried to Freetown.

Sierra Leone Football.com understands that the Sudanese delegation rejected the hotel initially reserved for them and they had to be relocated to another hotel.

Their squad is dominated by local based players as they drew with Kenya 1-1 on Tuesday in a build-up game to face Leone Stars.

Sudan are second in group I with four points after a win over Sierra Leone in the first round of the qualifiers last June and a draw with Ivory Coast.