Back in Time: Egypt vs Sierra Leone Afcon 2012 Qualifier 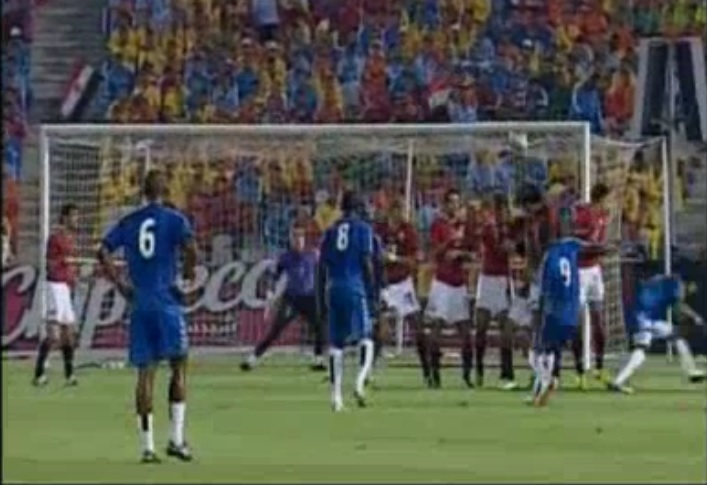 Context: 2010 As ever there were momentous battles being fought within SLFA. I remember an established team member being dropped in a bitter row on the ferry enroute to Lungi Airport. Such was the ineptitude and disorganisation in preparation for this crucial match, many had given up any hope of success against mighty Egypt. Many had to swallow their words as Leone Stars gave their finest performance away in a very long time. Enjoy…